All Souls’ Day celebrates and honours the dead. According to Catholic belief, when people die, their souls go to one of three places: heaven, hell or purgatory, which is thought to be where most people end up to be cleansed and perfected before they enter heaven. It is primarily a Catholic holiday but it is also celebrated within a select few other Christian denominations. 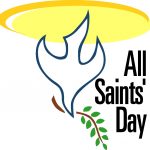 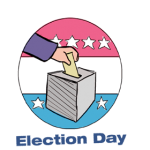