August 10th, 1830, is celebrated as the Independence Day in Ecuador. May 24, 1822, is celebrated as the first Independence Day for Ecuador against its independence from Spain. The Spanish started spreading their roots here around 1532 and slowly started establishing the pillars of their kingdom. But it was not before 1809 that the inhabitants of Ecuador revolted for the first time against the Spanish rule Thus the First major attempt for independence started nearly 300 years of Spanish colonization in 1809, but unfortunately it continued only for 24 days and the Spanish army regained control over Quito, the capital of Ecuador. 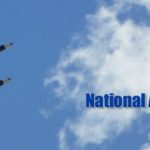 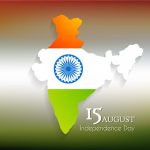