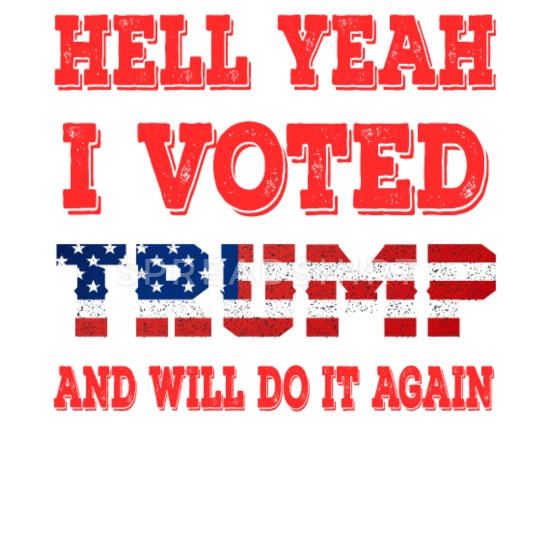 The 2020 Donald Trump presidential campaign is an ongoing re-election campaign by President of the United States Donald Trump, who took office on January 20, 2017.

Trump began his reelection campaign unusually early for an incumbent president. He began spending for his reelection effort within weeks of his election and officially filed his campaign with the Federal Election Commission on the day of his inauguration. Since February 2017, Trump has held several rallies and a fundraiser for this campaign. He has visited key electoral states. The campaign has raised funds and run two nationwide advertising campaigns. Trump has confirmed in several stump speeches that the slogans for the 2020 race will be “Keep America Great” and “Promises Made, Promises Kept“. 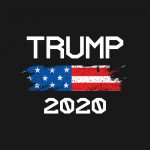 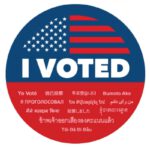