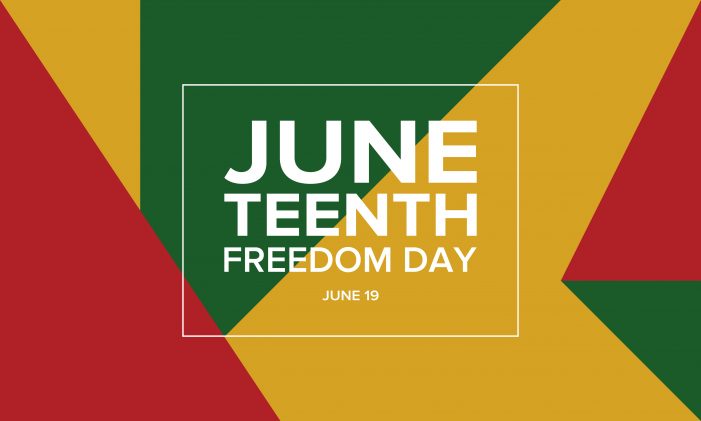 Juneteenth (a portmanteau of June and nineteenth), also known as Freedom Day, Jubilee Day, and Cel-Liberation Day, is an American holiday celebrated annually on June 19. It commemorates June 19, 1865, when Union general Gordon Granger read federal orders in Galveston, Texas, that all previously enslaved people in Texas were free. Although the Emancipation Proclamation had formally freed them almost two and a half years earlier, and the American Civil War had largely ended with the defeat of the Confederate States in April, Texas was the most remote of the slave states, with a low presence of Union troops, so enforcement of the proclamation had been slow and inconsistent. Read more about Juneteenth

You can add a Juneteenth Profile frame from the Camera Effects Platform to your profile picture.

To add a Juneteenth frame to your profile picture: 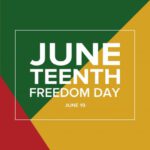 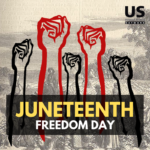