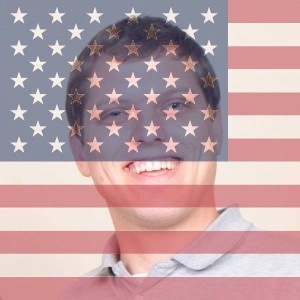 The 50 stars on the flag represent the 50 states of the United States of America, and the 13 stripes represent the thirteen British colonies that declared independence from the Kingdom of Great Britain, and became the first states in the U.S.

You can add Presidents Day (Washington’s Birthday or Lincoln’s Birthday) Profile frame from the Camera Effects Platform to your profile picture.

More From: US Flag Frame