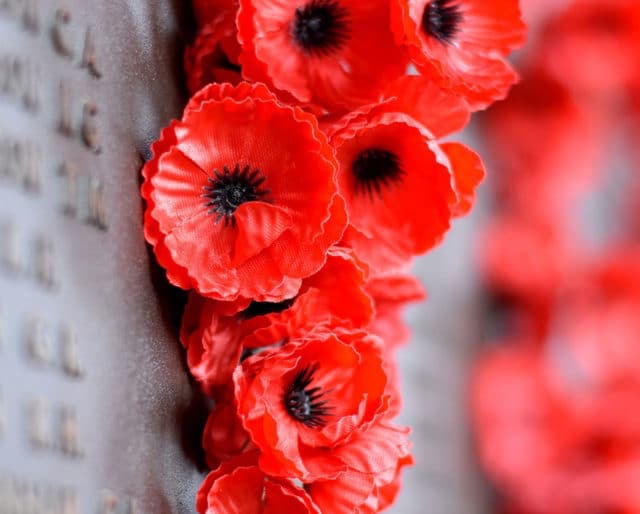 Anzac Day’s one of Australia and New Zealand’s most important and revered national occasions.

The acronym stands for Australian and New Zealand Army Corps. This day marks the anniversary of the first major military action the countries’ forces fought during the World War I. With the many commemorative services and memorials available today, Anzac Day is a time at which Australians reflect on the many different meanings of war, while honoring those who have given their lives for their country.

It’s a day of remembrance

Anzac Day began as a day to honor those who lost their lives in World War I. Now it recognizes all veterans who have paid the ultimate price.

These warriors embody courage and sacrifice on the battlefield and demonstrate what it means to truly serve a country.

Mateship is an important Australian idiom that represents loyalty, companionship, and equality among people (especially men). Anzac Day honors the perseverance of military forces and the strength of their bond during hardship. The landings on the beach at Gallipoli remain a culturally defining moment for Australia and New Zealand.

To add a Anzac Day frame to your profile picture:

Earth Day is an annual event celebrated on April 22. Worldwide, various events are held to demonstrate support for environmental protection. First celebrated in 1970, Earth Day events in more than 193 countries are now coordinated globally by the Earth Day Network. 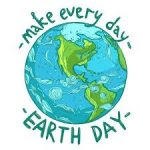 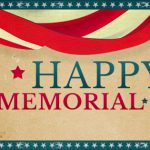