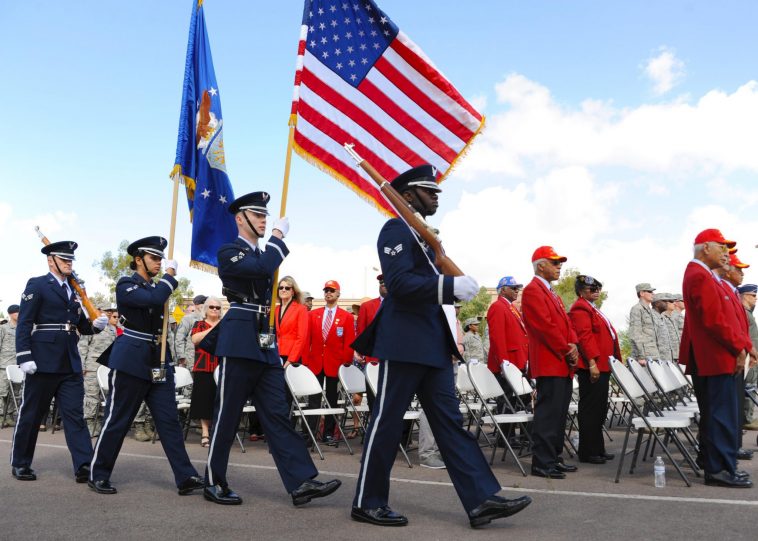 Victory Day, also known as VJ Day, marks the anniversary the Allies’ victory over Japan during World War II. It followed the dropping of the devastating atomic bomb on the Japanese cities of Hiroshima on August 6 and Nagasaki on August 9, 1945. Victory Day is a state holiday in Rhode Island in the United States on the second Monday of August each year. 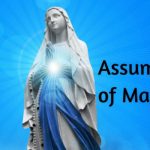